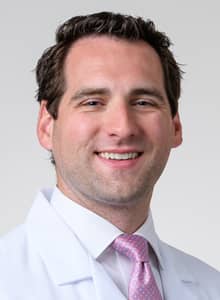 The SUMMIT MAX study is a prospective, randomized, controlled, interventional clinical trial to evaluate the safety and effectiveness of the Route 92 Medical MonoPoint® Reperfusion System for aspiration thrombectomy in acute ischemic stroke patients.

The consent process has been completed and documented according to applicable country regulations and as approved by the IRB / Ethics Committee
Age >=18 years and <= 85
Patient presenting with clinical signs consistent with an acute ischemic stroke
Baseline National Institutes of Health Stroke Scale (NIHSS) score >= 6
Pre-stroke modified Rankin Score (mRS) <= 1
Baseline ASPECTS >= 6
Endovascular treatment initiated (defined as time of first angiogram) within 8 hours from time last known well
If indicated, thrombolytic therapy shall be initiated per clinical guidelines. If eligible for thrombolytic therapy, subjects should be treated as soon as possible and lytic use should not be delayed regardless of potential eligibility for mechanical neurothrombectomy.
The patient is indicated for aspiration neurothrombectomy with the Route 92 Medical Reperfusion System as determined by the Investigator
Angiographic confirmation of a large vessel occlusion of the M1 segment of the middle cerebral artery or distal internal carotid artery