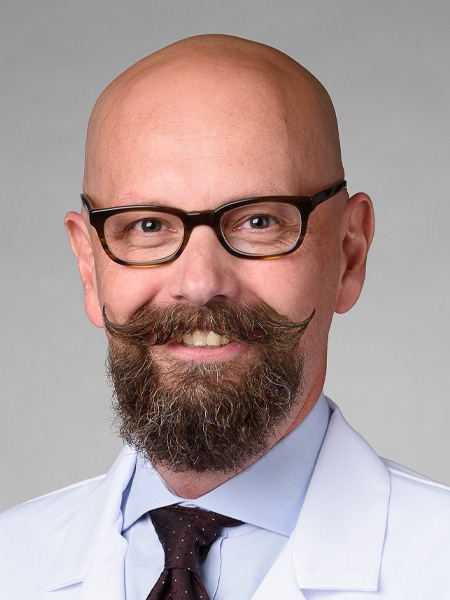 Patient who meets Class I, IIa, or IIb guideline ICD indications[i],[ii], or who has an existing TV-ICD[iii] or S-ICD[iv]
Patient who is deemed to be at risk for MVT based on at least ONE of the following:

History of Non-Sustained MVT with LVEF ≤ 50%
History of sustained VT/VF (secondary prevention) with LVEF ≤ 50% or significant cardiac scar*
History of syncope deemed to be arrhythmic in origin
History of ischemic cardiomyopathy with LVEF ≤35%
History of non-ischemic cardiomyopathy with LVEF ≤35% and significant scar*
Patient who is willing and capable of providing informed consent (which is not to include the use of a legally authorized representative (LAR) for documentation of informed consent) and participating in all testing associated with this investigation at an approved study site and at the intervals defined by this protocol
Patient who is age 18 years or above, or of legal age to give informed consent specific to state and national law

Patient with an ongoing complication due to Cardiac Implantable Electronic Device (CIED) infection or CIED explant
Transvenous lead remnants within the heart from a previously implanted CIED (Note: transvenous lead remnants outside the heart (e.g., in the SVC) are allowed)
Patient with a known LA thrombus
Patient with a ventricular arrhythmia due to a reversible cause
Patient indicated for implantation of a dual chamber pacemaker or cardiac resynchronization therapy (CRT)
Patient with another implanted medical device that could interfere with implant of the leadless pacemaker, such as an implanted inferior vena cava filter or mechanical tricuspid heart valve
Patient requires rate-responsive pacing therapy
Patient is entirely pacemaker-dependent (defined as escape rhythm ≤ 30 bpm)
Patient with Acute Coronary Syndrome (i.e. Acute Myocardial Infarction, Unstable Angina) within 40 days
Inability to access femoral vein with a 21-French or larger inner diameter introducer sheath due to known anatomy condition, recent surgery, and/ or other relevant condition
Patient who has an active implanted electronic medical device intended for chronic use concomitantly with the study system, such as a left ventricular assist device (LVAD). Note that a temporary pacing wire is allowed.
Patient with known or suspected sensitivity to Dexamethasone Acetate (DXA)
Patient with a known cardiovascular anatomy that precludes implant in the right ventricle
Patient with a known allergy to any system components
Patient with a known or suspected intolerance to S-ICD conversion testing, based on physician discretion
Patient is not likely to have meaningful survival** for at least 12 months (documented or per investigator's discretion)
Patient is enrolled in any other concurrent study. Co-enrollment into other studies such as observational studies/ registries needs prior written approval by BSC. Local mandatory governmental registries are accepted for co-enrollment without approval by BSC.
Patient who is a woman of childbearing potential who is known to be pregnant at the time of study enrollment (method of assessment upon investigator's discretion)

[i]Al-Khatib, et al. 2017 AHA/ACC/HRS Guideline for Management of Patients with Ventricular Arrhythmias and the Prevention of Sudden Cardiac Death. A Report of the American College of Cardiology/American Heart Association Task Force on Clinical Practice Guidelines and the Heart Rhythm Society. Circulation. (2018); 138:e272-e391.

*Significant cardiac scar is defined as a scar involving at least one ventricular myocardial segment (i.e., basal infero-septum) as identified in the official findings of a cMRI, or nuclear viability study, or echo report by the interpreting radiologist/ cardiologist who is not affiliated with the study