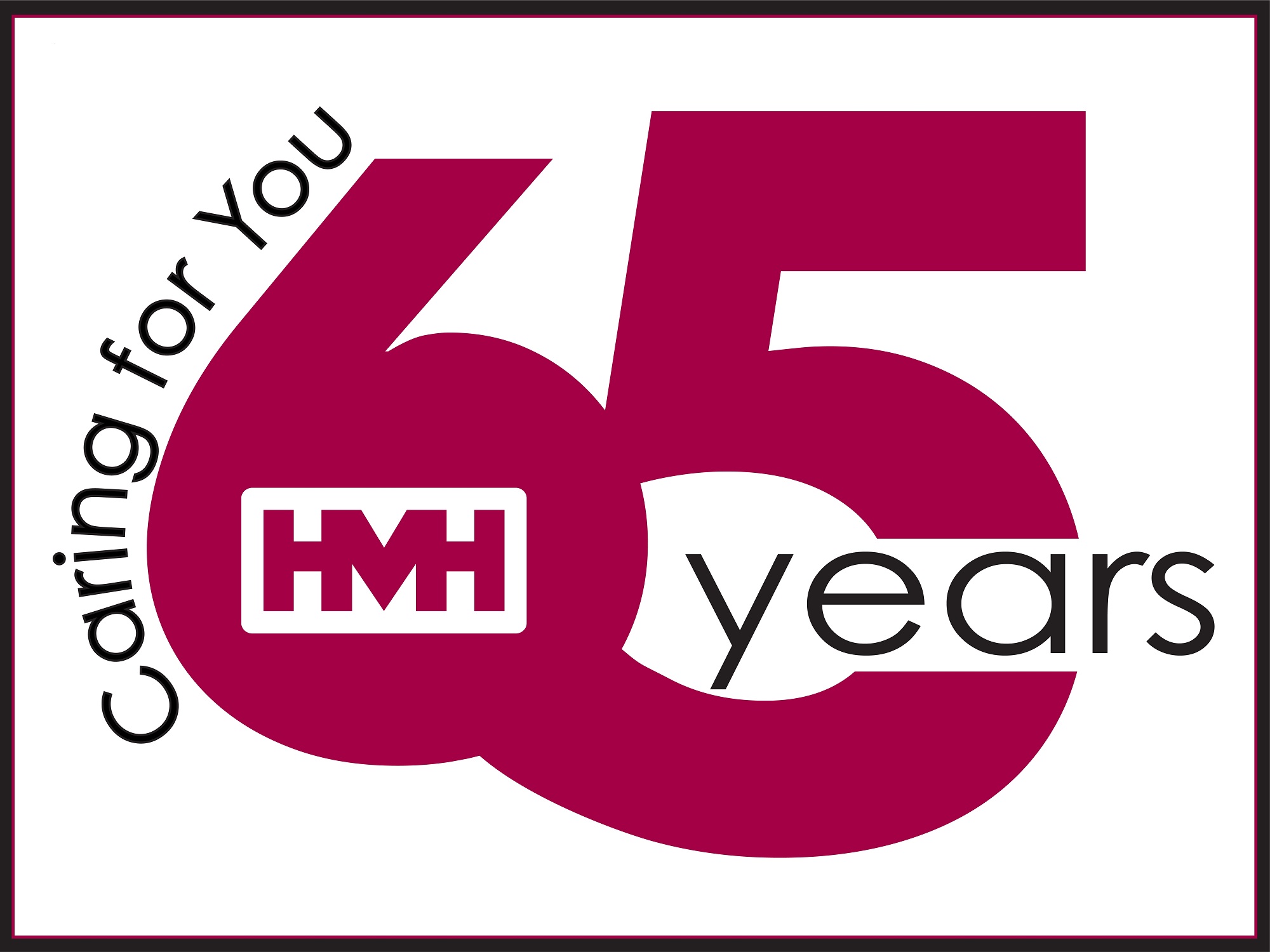 Johnson told the group HMH is now one of the largest healthcare systems in Kentucky – ninth in baby deliveries, fourth in endoscopies, sixth in outpatient surgeries, fifth in outpatient volumes and operates the second busiest emergency department.

“Although we opened with 81 employees, today HMH is the third largest employer in Hardin County with approximately 2,800 employees, 450 providers and 50+ locations, serving one-tenth of Kentucky’s population,” said Johnson. “While much has changed, what has remained the same over the past 65 years is the commitment to caring for our patients’ physical, emotional and spiritual needs.”

Johnson said the people of HMH are what makes it so special.

“Their skill, care and compassion are second to none,” he said.

Johnson said HMH attracts employees from throughout the region as well as many who commute from Louisville because of HMH’s strong reputation and patient-centered culture. He explained that HMH’s culture results in low nursing turnover (9.4 percent), well below the national average of 14.9 percent.

“Low turnover means better continuity of care and better patient outcomes,” he said. “We work diligently to create an environment where people are supported and encouraged.”

Johnson went on to explain to the group that HMH offers patients many of the benefits found in a metropolitan healthcare system. He touted HMH’s cutting edge services, from its multidisciplinary breast and lung cancer programs, to its expanded robotic surgical services as well as its advanced total hip and knee replacement certification and its leading sexual assault nurse examiner program.

“All of these advances mean better care for our patients,” he said.

Johnson praised the HMH Board of Trustees’ vision to grow the system and its commitment to the strategic plan to provide much needed services, recruit the best providers and expand and enhance HMH facilities to improve overall patient care.

Johnson called the pending sale of HMH to Baptist Health critical to the region’s future healthcare services and economy.

“In Baptist Health we have an incredible partner that is aligned with our strategy and committed to investing in the region’s healthcare needs,” he said. “In the next 10 years, they plan to invest $235 in capital expenditures to enhance and expand the healthcare services provided by HMH, with a vision to grow and strengthen HMH’s presence. That not only translates to improved healthcare but also more job opportunities and a significant regional economic development opportunity.”